Skip to content
Becky Lemon Connection, Don't Tolerate Conflict, Getting On the Same Page, Mindfulness, Say the Thing That Needs to Be Said, Speaking Truth Without Blame or Judgment November 13, 2019November 21, 2019 5 Minutes

While all conflict is unique based on its content and what the people involved are bringing to it, there exists a common blueprint at their inception that, once identified, can help you recognize and resolve it in its early stages.

How Does a Conflict Start?

Sometimes these moments are pretty big and hard to miss (like someone messed up the station you just cleaned up), sometimes they’re more subtle and easy to overlook (like someone you’re friendly with not acknowledging you when they arrive for their shift). Regardless of the nature of the situation, the thing you’re caught up in could be called a record-scratch moment: “an abrupt interruption – like the sound of a phonograph needle suddenly producing a single scratching sound on a record  – used to call immediate attention to something.” –Merriam-Webster “Words We’re Watching” 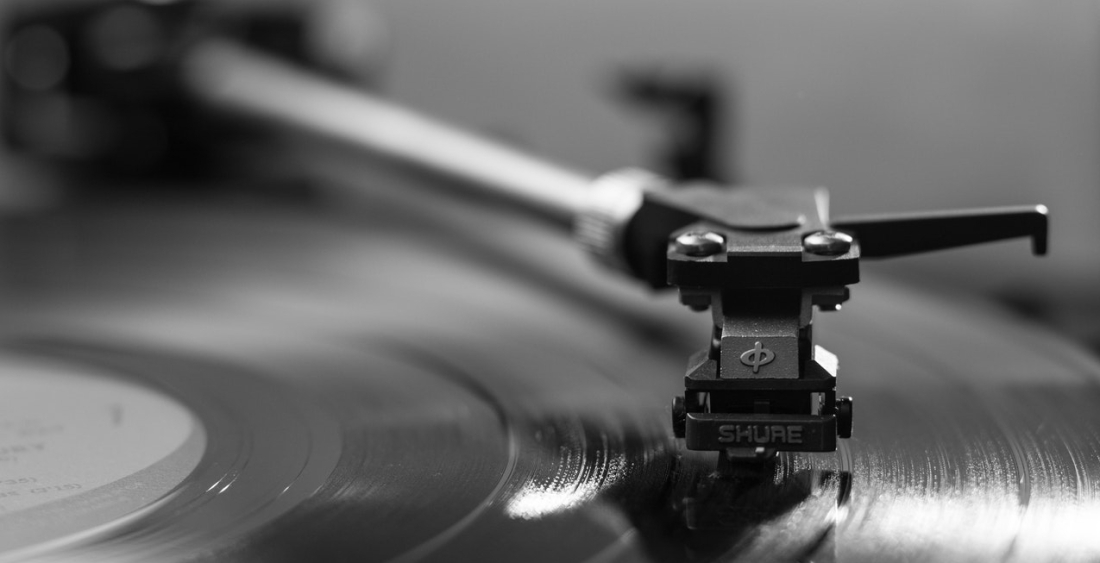 If you’re in a record-scratch moment, you’re not in conflict yet.  You’re on alert. Something unexpected has happened that has altered your experience and you’re figuring out what to do with it.  Maybe whatever it is went in your favor, so you register joy and the chance of conflict disappears. Maybe you’re not sure if it’s worth spending any energy on it at all.  Maybe you simply experience the emotion that came up and are able to let it go, clearing the slate. If your gut is indicating that something might be off, and it’s triggering emotions that put you on guard, you’re at an intersection about to make one of two choices.

I’ll take the road to understanding and resolution:
“I want to get to the full truth of this and come out together in a better place.”

I’ll take the road to judgement and conflict
“I want to stay in my own story and we’ll see what happens.”

If you choose the road to understanding and resolution, you’ll say how you feel about what happened and any observations you have about it, and ask questions to get their perspective so you both start to share a more accurate picture of what’s really going on.  After you share an understanding of one another, you might find out there is something up between you and that gets it out in the open for you to resolve together. Or, you might find out there was a simple misunderstanding and there actually is no conflict to resolve.

If you choose the road to judgement and conflict, you’re going to use your assumptions to create your own story about the situation which either

Whatever story you’re in, you’re actually missing the whole truth of what is really going on, and will start behaving in ways that might cause a record-scratch moment for the other person (“why are they acting like that?”).  If they choose judgement over understanding (“what is up with them?”), conflict is on.  When you both continue to talk to yourselves or vent to everyone but one another about the situation, the conflict gets bigger, you’ll both fill up with more negative emotion, and it will take more time and energy to resolve.

Record-scratch moment: I thought that person would say hi to me when they walked in, they actually just went right past me without acknowledging my presence.

Why does any of this matter?

Most of the time, we’re not even aware that all of this is going on.  Our emotions or subconscious habits make the choice for us in a matter of seconds.  If you can tune into your own clues that you’re in a record-scratch moment, you’ll get better at recognizing that you have a choice and can respond more mindfully.  Through trial and error you’ll hone your own skills for going the understanding and resolution route, which means you’ll defuse conflict before it starts or you’ll catch it when it’s small and easy to work through.

Find links here to unrelated yet thought-provoking content that has caught our attention.  Order it, share it with a friend, or skip it to save room for info you really want to digest.

I love being introduced to models that explain the nature of human interaction, especially when they make intuitive sense almost immediately.  My favorite of late? The Karpman Drama Triangle. While it was introduced decades ago, the theories in it are timeless and can be easily applied to relationships we experience in our private and professional lives.

The gist is simple: whenever we’re caught up in a drama or conflict, the players involved switch between three dysfunctional roles: the victim, the persecutor, and the rescuer.  Understanding that you’re in a drama triangle is the first step out of it, finding different strategies to get out of those roles is the next. I’m still learning about it, if it’s new to you or you need a quick refresher on it, here are two quick videos that do a great job of explaining it in similar, yet unique ways.

This one does a great job at showing how people that are in a work drama together move through each role rather quickly.  Check out three additional videos (and other amazing content!) that focus on each role over on his website, boxofcrayons.com

The Drama Triangle by Lauren Kress

This one does a great job at suggesting how you can move out of the roles.


There is plenty out there on the interwebs if you want to research this more.  If you want to take it one step further, check out the book “The Power of TED: The Empowerment Dynamic” by David Emerald.  He was inspired to write a fable that illustrates the nature of the Karpman Drama Triangle roles, and how you can turn from victim to creator, persecutor to challenger, and rescuer to coach.

I'm the Director of People and Culture at Vestalia Hospitality in Minneapolis, MN. Our family of restaurants includes Pizzeria Lola, Hello Pizza, and Young Joni. View all posts by Becky Lemon

What a dull place this would be if we were all the same. We value bringing our whole selves to our craft day in and day out. Embracing your unique style, personality and talent allows the brilliance of YOU to show up in all you do. #youdoyou
What do a kimchi class, a school pizza garden, and a Prince party have in common? They are all striking examples of how we give a damn both inside and outside of the four walls that make up our restaurants. Head on over to our blog (link in bio) to read about how we helped raise money for a chef colleague experiencing a hardship, a local theater community raise funds for their annual programs, and a local school build a garden for students to learn to grow and sell their harvest. We are committed to being a positive member of our communities, and we take pride in showing up for them when the time calls. #wegiveadamn #values #cultureblog #heart
Bringing attention to our emotions and being able to manage them has a direct, positive effect on our energy, body, and cognitive abilities. This week on the blog we offer up “buffet style” articles to check into the effect your emotions have on your physical heart. Check out one (or all) of your mind, body, or soul heart connections! Link in bio ❤️ #heartconnection #bodymindsoul #beautifulstate #heartmonth
Heart is a small word, an enormous concept, and it's one of our four values for our organization. We need our physical and emotional hearts to live a life full of meaning and joy. Over on our weekly blog post we explore some practices that focus on how you can be full, open, clear, and strong in heart. Check it out through the link in our bio. #heart #fullheart #openheart #clearheart #strongheart #culturevalues
Small actions or behaviors, repeated often, form habits that have an impact on our lives. Use this equation to help walk you into good habits, or walk you out of ones that don’t serve you. Where in your life can you apply this to support your well-being and focus your attention? #culturemath #habits #wellbeing
What is getting in your way of letting it all hang out? What could you gain if you did? #fuckfear #freetobeyouandme