As a leader, why is it your responsibility to go out and get feedback from your team?

In the workplace, most people haven’t been conditioned to candidly tell you, their boss, what you’re doing that’s causing strain on the team or project.  It also doesn’t necessarily occur to them to point out to you what you’re doing that’s helpful. Without this mirror, you can never be certain how your intentions, decisions, or actions are being perceived, which means you’ll never really know how to continue doing the great things you’re doing and change the behaviors that aren’t serving anyone.

The collective norms, across all industries, are for people to conceal conflicts from you, talk about stuff they don’t like with one another behind closed doors, and either hold back from you or sugarcoat feedback that could be perceived as negative.  This kind of behavior is such a natural go-to for everyone, regardless of whether they’re generally happy or unhappy in their job. It also is a super quick way to stymie creativity and well-being for everyone. 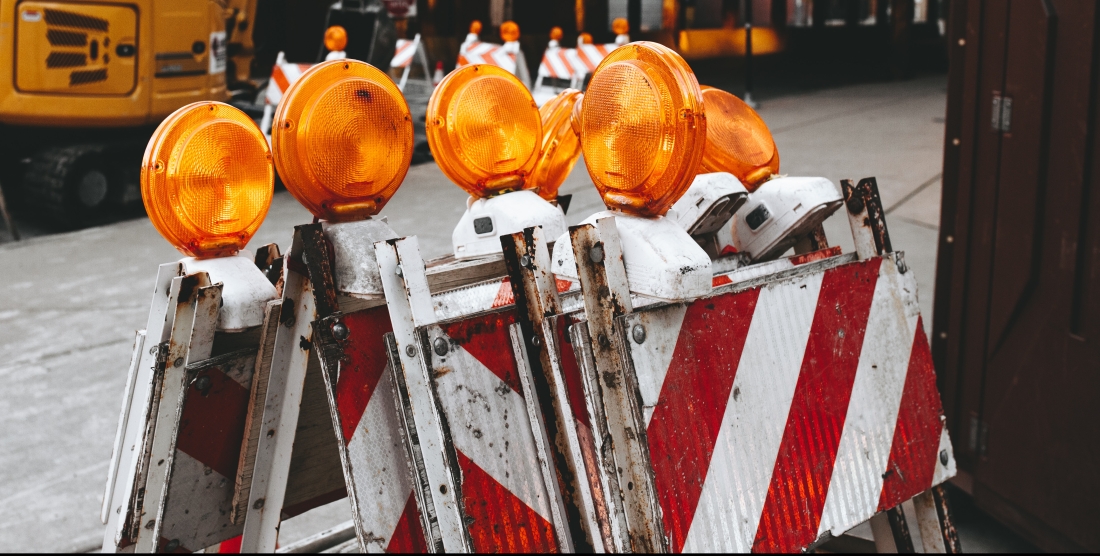 To counteract this powerful mental model and create an environment where people are able to share honest feedback, you must intentionally show your team that it is indeed safe to say the thing that needs to be said directly to you.  Advertising open-door policies or making promises to take feedback well generally won’t cut it; speaking up about hard things will continue to feel like a risk to them, even if you’ve established a friendly relationship, until you take the initiative to earn their trust.

How do you do that?  One way is to go out and get their feedback.  A lot. On everything. And listen for understanding.  Then do something with the feedback and be transparent about it.

What if you sense that people are still holding back or sugarcoating the truth?  How do you figure out what’s getting in the way when you’re pretty sure they won’t tell you?

If you’re stuck on why you’re getting crickets or placating sentiments when you genuinely ask for candid feedback from your team, sift through this list of common roadblocks that leave people afraid to share openly and see if any of them resonate.  It is by no means exhaustive, feel free to add your own…

Some of this could be based in truth, some of this is based on stories they’re telling themselves.  Some of it you can’t know or control, some of it you can. If your team member is stuck on one or more of the roadblocks above, what actions or behaviors can you stop, continue, or start doing to show them that it is safe to give you honest feedback?

Do you recognize any of your own reasons for holding back or diluting hard feedback for the person/people on your team with more power than you?

When you consistently are able to identify and remove the obstacles that are keeping people on your team from being honest with you, you can create and sustain a safe environment for people to share the feedback and ideas that keep you all engaged and moving forward together.

Director of People and Culture at Vestalia Hospitality in Minneapolis, MN. Our family of restaurants includes Pizzeria Lola, Hello Pizza, and Young Joni. View all posts by Becky Lemon

One thought on “Not Getting Candid Feedback From Your Team When You Ask For It? Try This First.”

Stuck in a rut, bored with a routine, or tired of bumping up against the same limitations all the time? Find a way to tap into your natural abilities to affect change. You already have everything you need to create a life you're excited to live. #creativity #getunstuck #endlesspossibilities
How do you define innovation? The concepts surrounding this business-world buzzword have a lot to offer (even if you're not in the business world). For the next few weeks over on the blog, we'll be examining innovation from many different angles so you can reap the benefits of it for yourself and your teams. Join us! Link in bio. #leader #creativity #weareneverbored
While it is necessary to hang out in your comfort zone to rest and revitalize, focus on getting good at pushing yourself out of it. Consistently doing things that challenge or scare you expands the boundaries of what is possible. Try, fail, learn, start again, and repeat. Then marvel at the person you've become. #fuckfear #nogrowthincomfort #buildresilience
When you want to bring about change or realize your aspirations, how could setting goals, visions, resolutions, or intentions support your endeavors? We're exploring each of those practices over on the blog so you can determine the best one (or combo of them) to suit your needs. Link in bio. #makeithappen #adventurestartstoday #chooseaction
You control your choices whether you're crafting art, food, hospitality, or culture. Stick to your purpose, values, and heart. Trust in the power that has to create something wonderful in the world. #makeyourselfproud #letgoofoutcomes #fuckfear
Need some inspiration? Check out the quick video posted on our blog (link in bio). No deer or drum sets were harmed in the making of it. #philcollins #rollwithit #yougotthis